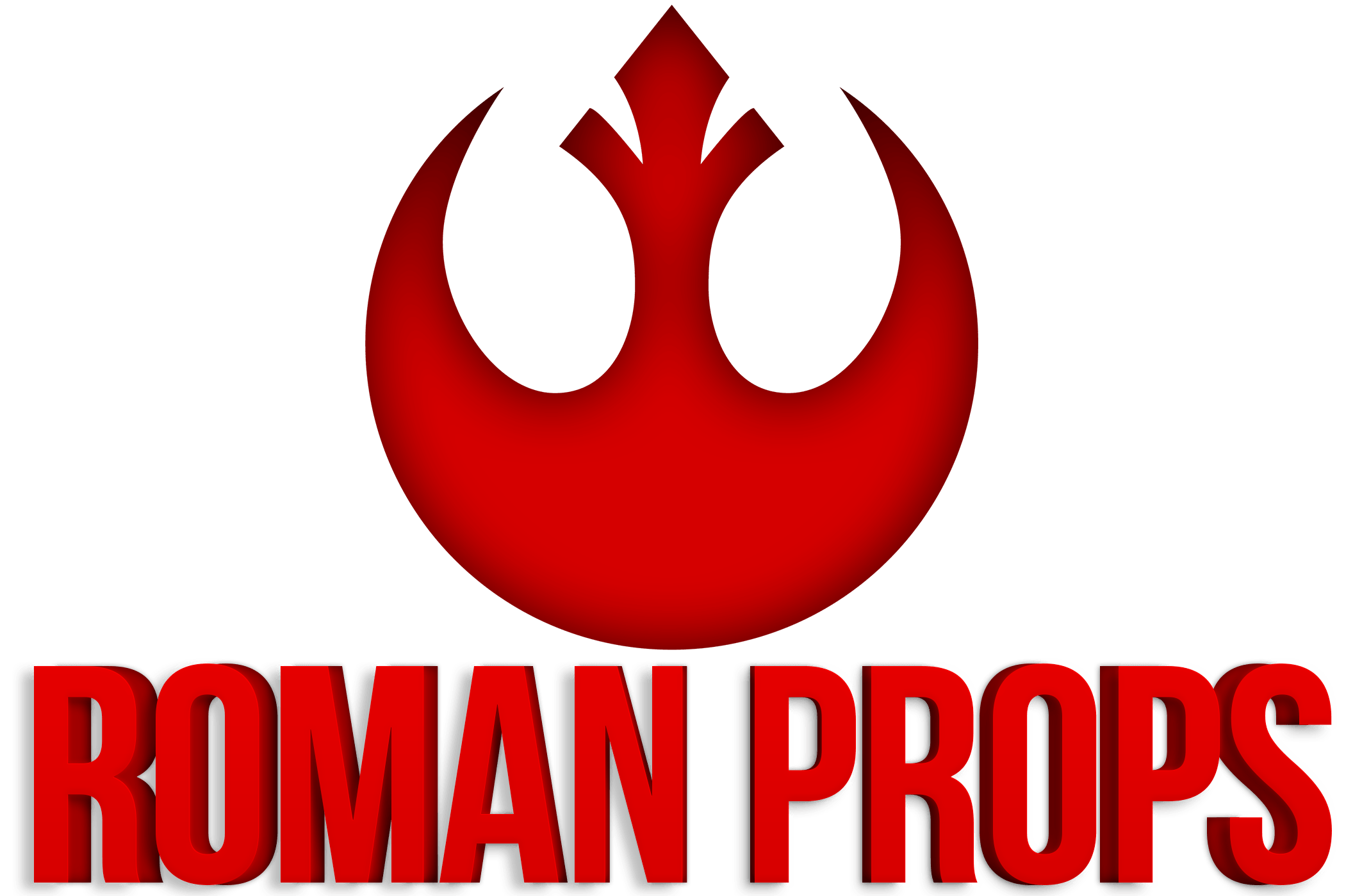 History of the Obi-Wan Kenobi Lightsaber

As of October 2005 the journey has finally come to an end!!! ALL major parts of the OB1 saber have been identified!!! Thanks, in no small part, to the tireless efforts of the members at the RPF who never gave up the search.

The following is the completed list of REAL WORLD parts used to bring the OB1 saber to life in Star Wars – Episode IV: A New Hope: 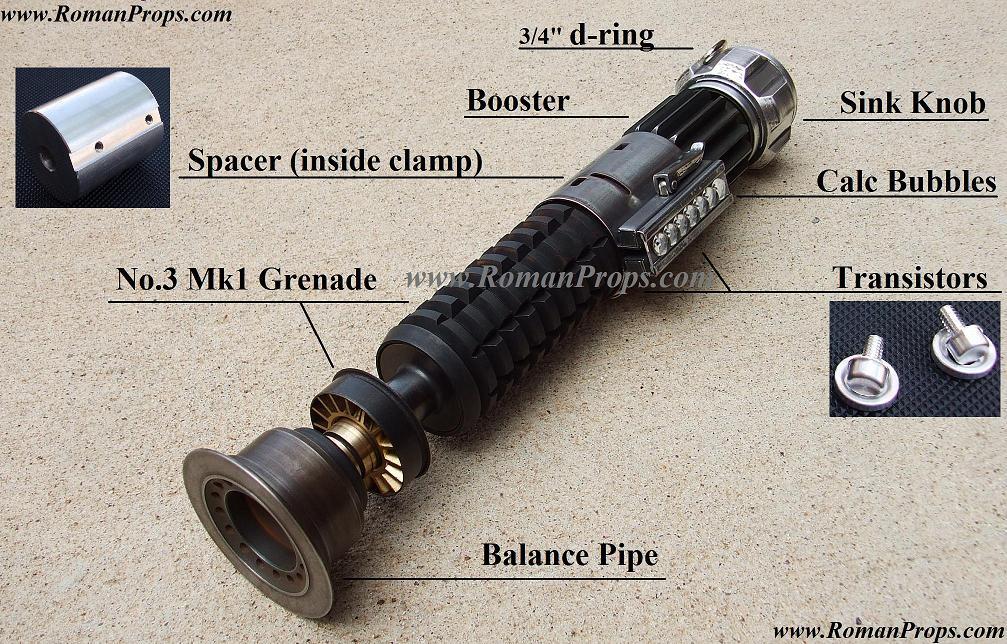 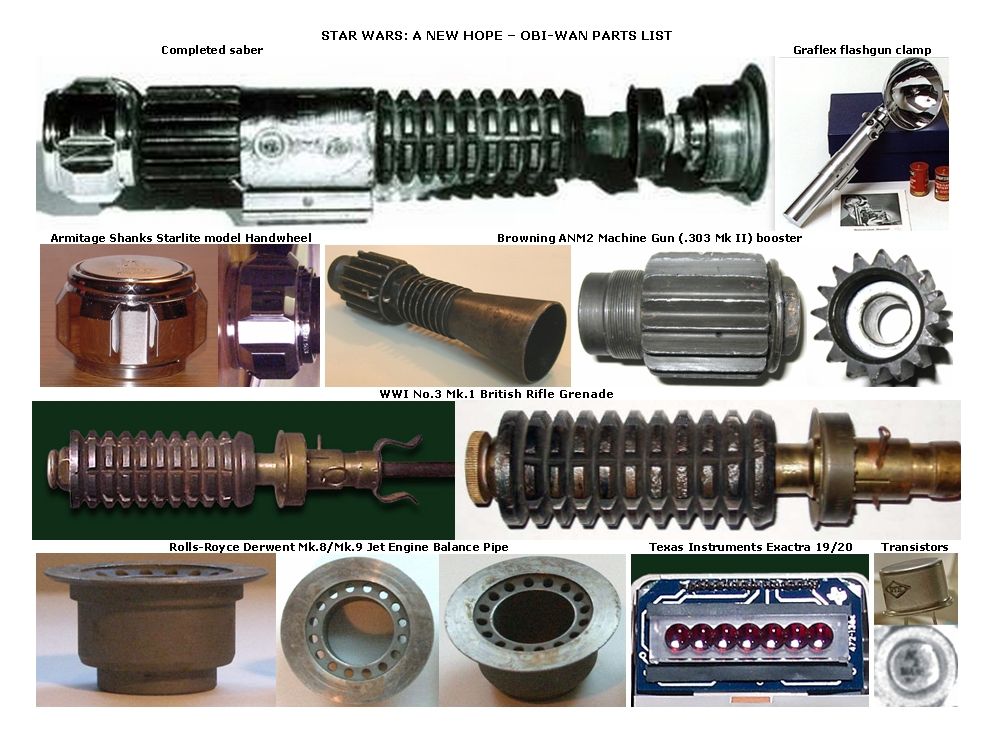 To the right is my personal MK1 Hilt made up entirely of Authentic Found Parts!!

Hilt consists of the following : 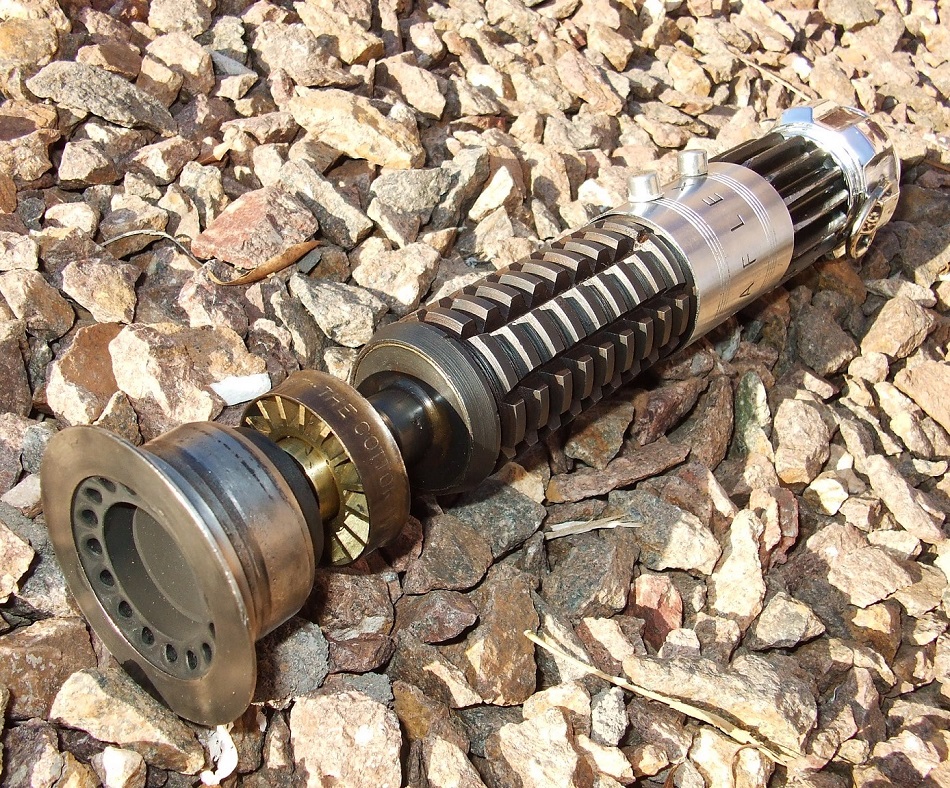 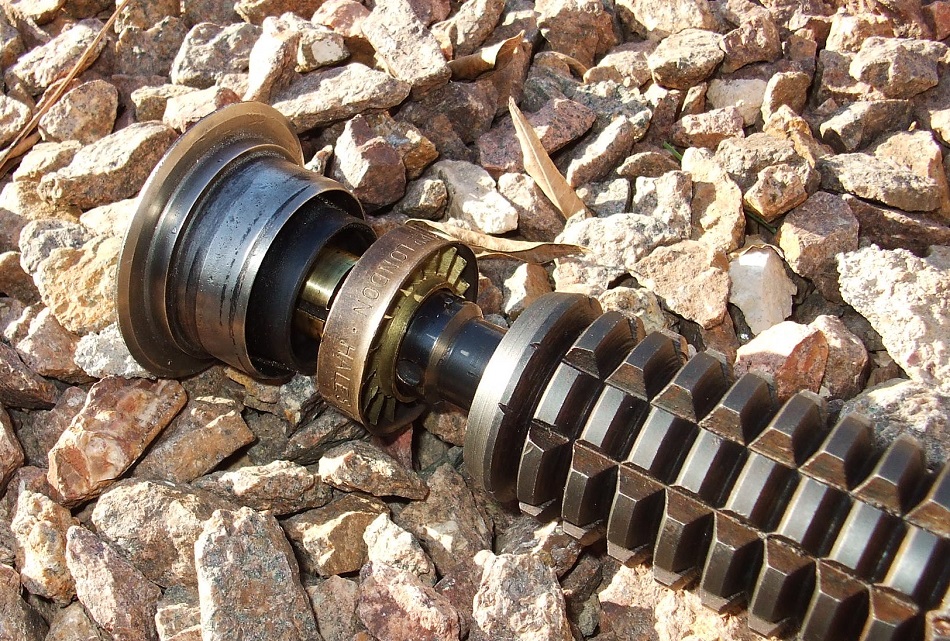 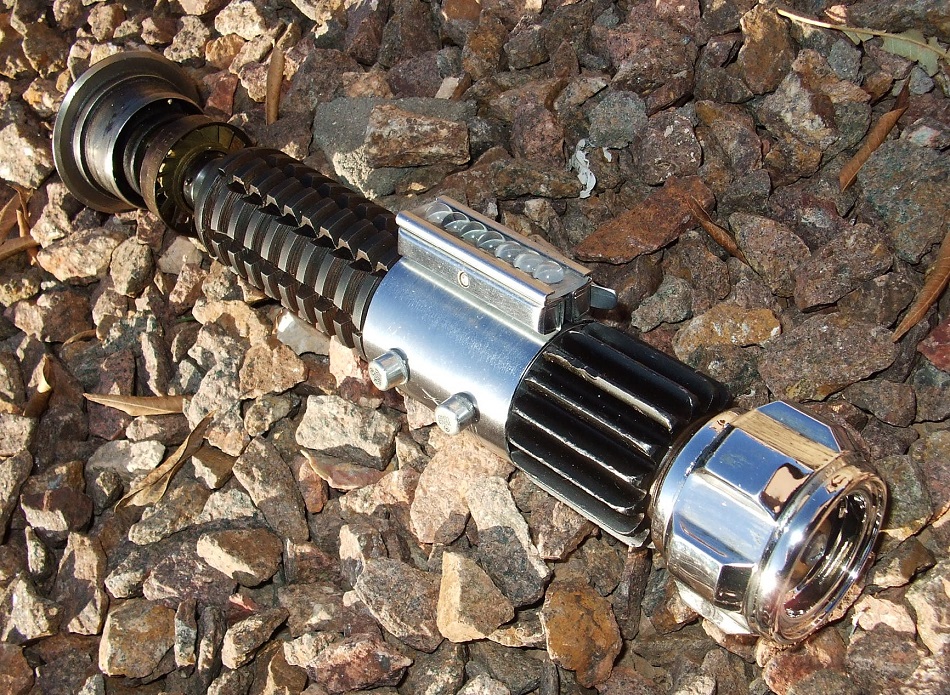 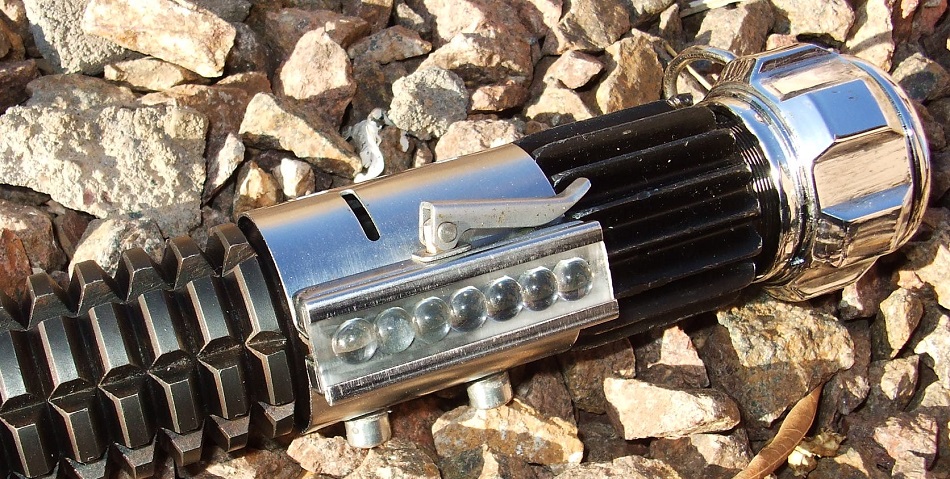 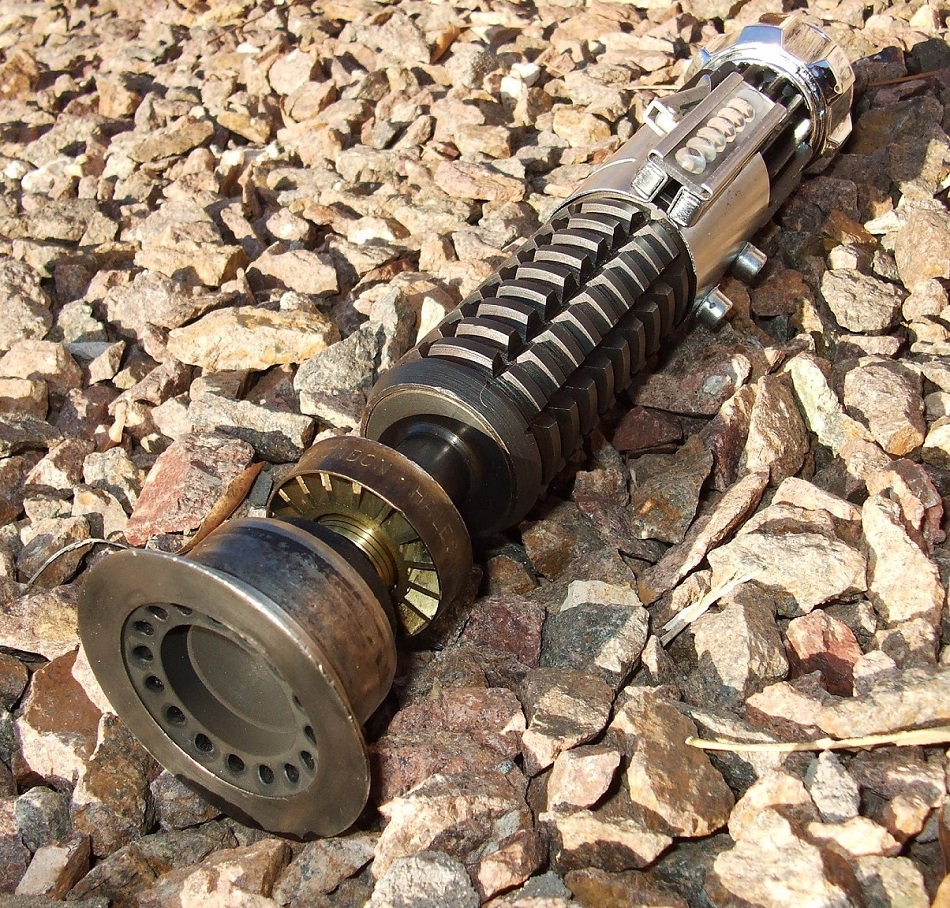 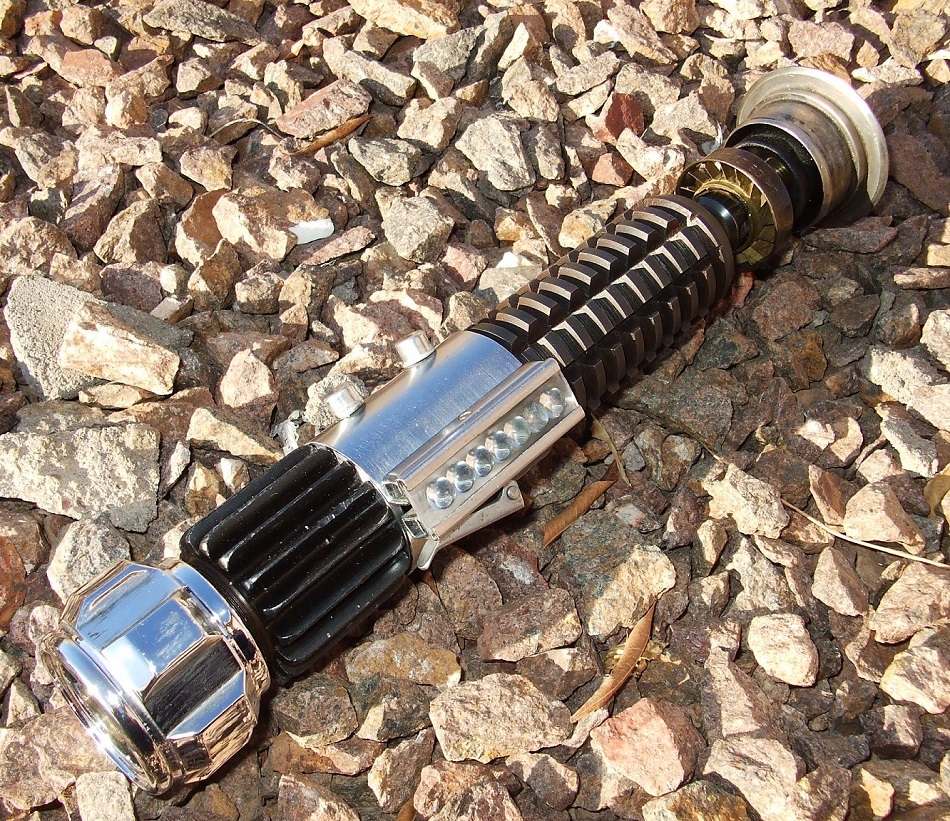 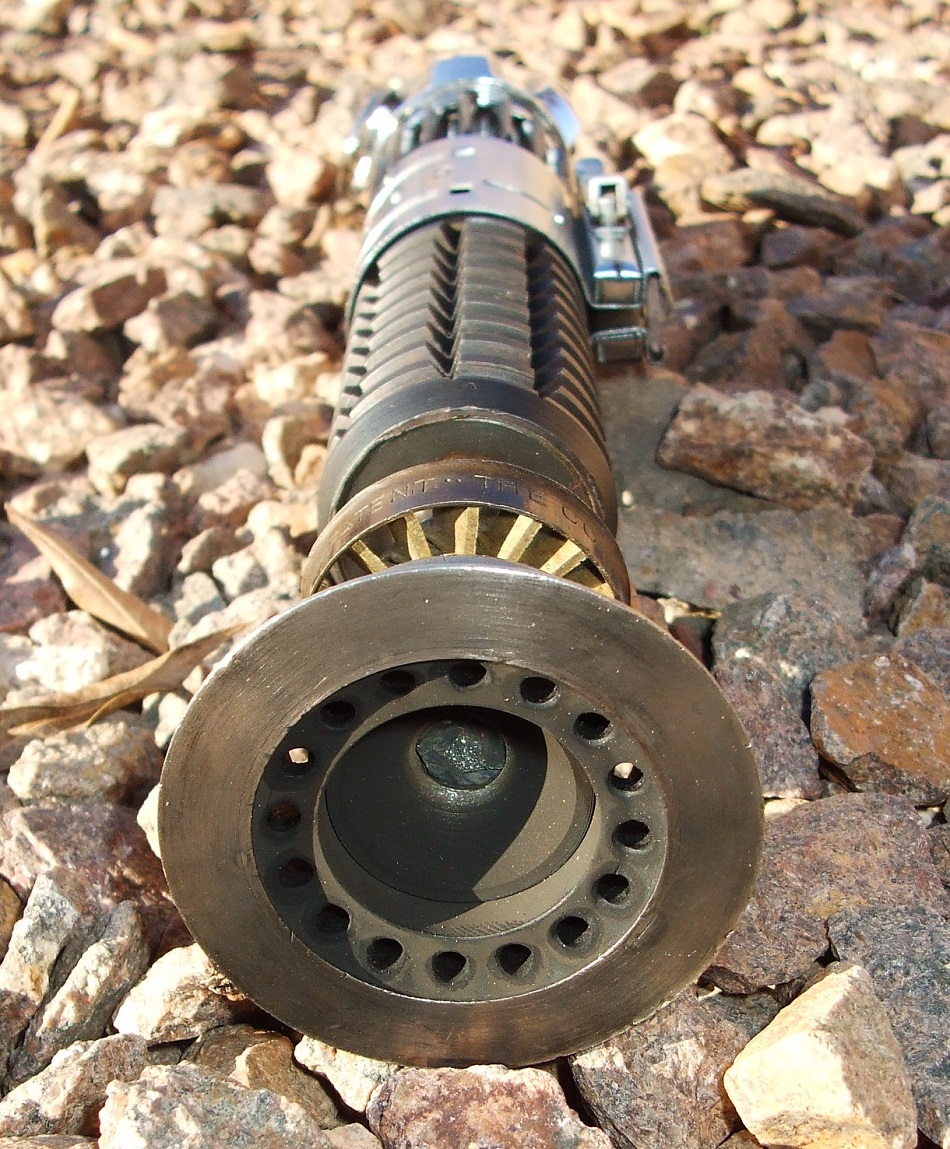